In 2020 the competition will be held for the sixth time. The number of competitors has increased noticeably over the years. The geography of the contest has also expanded: this year there are applications from all over Russian Far East. Participation in the creative competition is free of charge. Best works will be presented at the exposition in the second half of May at the "Primorsky Krai Folk Culture Center" Independent Public Institution at: 25, Pushkinskaya st., Vladivostok.

Taking into account last years experience and the growing interest in the contest on the part of pre-schoolers, a new age group is added this year for the youngest participants. So now the contest will be held for three different age groups:

– Initial in a written text;

In addition, this year the Contest changed its official logo: Alexandra Petrova, who represented Vladivostok Vorobiev Children Art School No.8 at the last year contest, has kindly granted permission to use her work as the new logo.

The applications can be submitted until May, 11, inclusive.

To participate in the contest please submit the original work to the Organizing Committee, filled form attached. Please also send the filled form in Word format to the following e-mail: il72yo@yandex.ru. 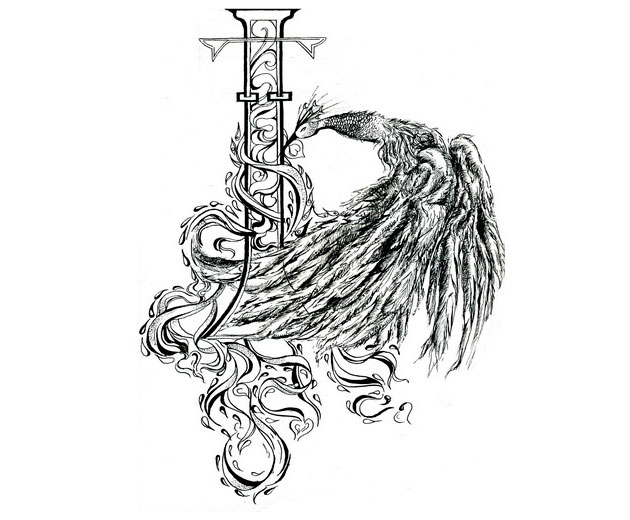