Located in the south east of China, the city of Guangzhou in Guangdong province hosts one of the largest private museums in China, named East. The museum takes place on the edge of the city and occupies a huge area, its building is one of the largest, being on par with leading state Chinese and global museum venues by area.

The exhibit features a plenty of unique items, starting from ancient swords dating back earlier than 2000 B.C., and through to the contemporary calligraphy by renowned Chinese artists.

On April 2, 2019, delegation from the Contemporary Museum of Calligraphy visited the museum. Alexey Shaburov and the Museum's team took a tour of the exhibit and had a meeting with Mr. Zhou Yang, Director and owner of the facility. During the meeting Mr. Zhou Yang spoke of the idea behind the museum's arrangement and his methods of efficient development of the museum and exhibition space. In his combined role of the Manager of the Association of Private Museums of Russia and a special reporter of Mir Muzeya magazine, Shaburov interviewed Mr. Zhou Yang for an exclusive article – stay posted to see the publication very soon! 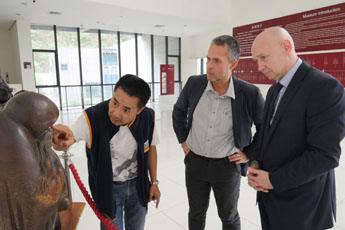 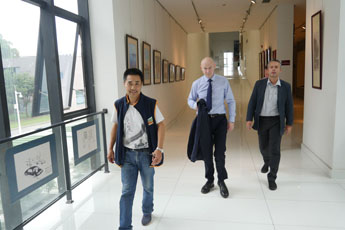 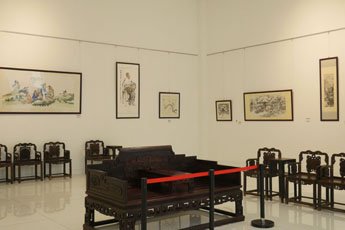 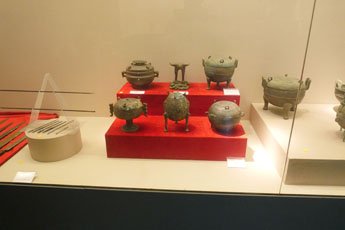