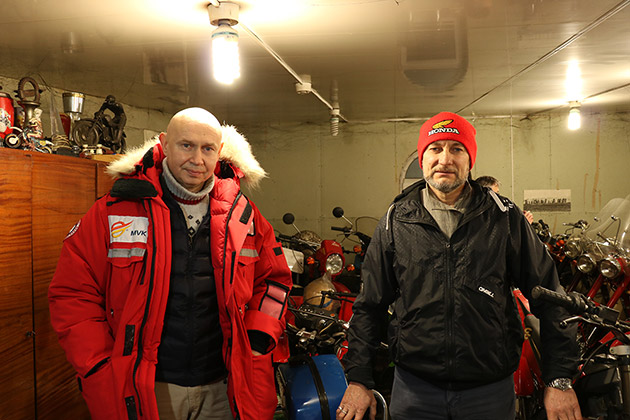 Private museums live on and survive. These days just a few remember that Kovrov used to house one of most potent motorcycle making facilities – today it's much smaller in scale, yet Degtyarev Plant continues to operate. Despite dismal outlooks of the sceptics, Degtyarev Plant is almost the only national market player. In order to compete with Western manufacturers, the industry needs massive investments. Kovrov motorcycles can boast many glorious chapters in their history, including long and enduring motocross runs across Europe and Central Asia. In the USSR, every 4th motorcycle was produced in Kovrov. Nikolay Tubaev's collection features original drawings for them. 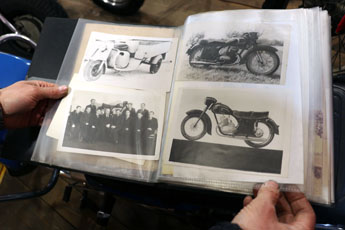 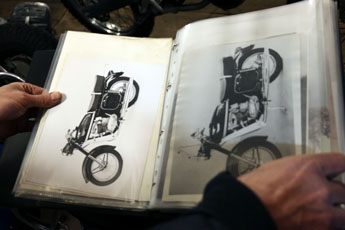 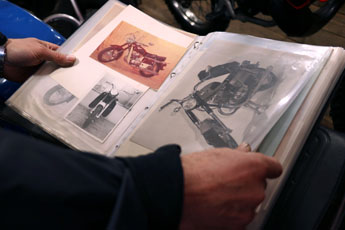 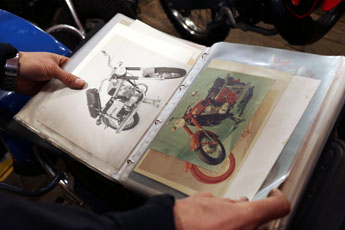 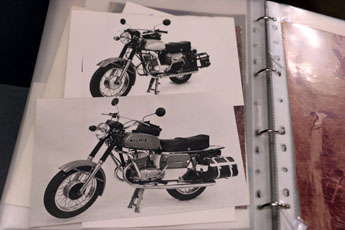 It's been a few years now as a private collector and motorcycle restorer, Nikolay Tubaev, attempts to not only organize a local motorcycle exhibition, but to establish a museum based on his own collection, which is much wider than the one owned by the city. Alongside the motorcycles, it includes documents, cups, medals and other awards given to the local riders. 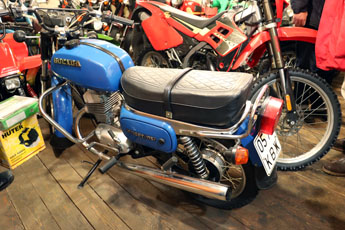 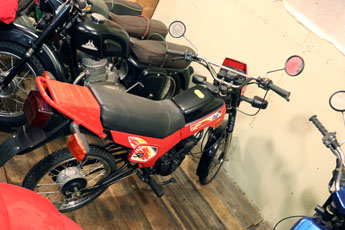 Tubaev believes that the town so famous with its motorcycle making facilities, traditional motocrosses and the victorious history of motoball, has to host a thematic museum. In 2017 he registered the Kovrov Museum of Two-Wheeled Motor Vehicles; unfortunately so far it's only been available online, and the collection finds itself in his own two-storied garage. Creating a fully-fledged museum faces numerous physical, financial and other challenges, says Nikolay. The main issue is lack of space or funds to buy and maintain it. Local authorities are not very eager to negotiate.

According to Tubaev, the administration needs a municipal museum rather than a local one represented by him. Therefore so far only a limited scope of his exhibition is displayed in a local Ice Palace – around 28 models of motorcycles and motor bicycles, including 12 from Tubaev's collection. The rest belongs to the local historical and memorial museum.

Even a layman can guess how costly collecting motorcycles can be. But money can hardly measure the joy these efforts bring to the collector. This is so unusual to see a machine gains a new life when one takes an unwanted and rusty motorcycle, reassembles and repaints it, making it almost brand new. And of course, there is history to it. The Museum visitors, especially the elder generation, stop by and touch the motorcycles recalling their own moments, the youth, fishing or mushroom picking trips, or carrying potato bags… This is so touching! The nostalgia equally captures younger people who used to ride with their friends, or gave a ride to a girlfriend, or just took a drive in a humming wind enjoying the careless youth… As the Museum is not specialized, it is able to interest anyone. 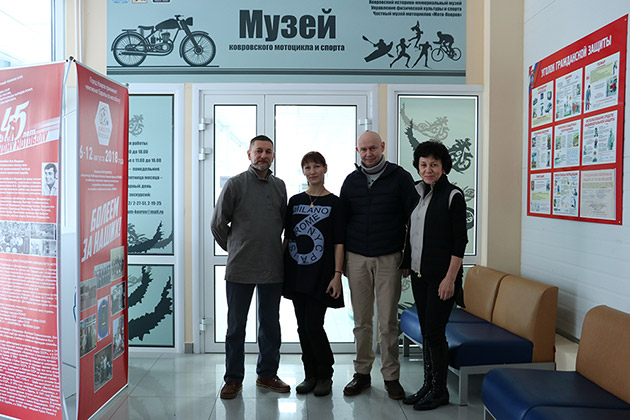 Tubaev’s collection features over 70 units, the rest is undergoing a thorough restoration process but aims to become a part of it sooner or later. The exhibits cover all relevant kinds of sport, such as motoball, motocross or motorcycle racing, with some enduro and road motorcycles too, and even a whole model range of Degtyarev Plant. It all started when Tubaev was working in a plant and took interest in motorcycling. Then he quit and for a long time was refurbishing jewellery. When the orders diminished, he switched to renovate motorcycles, which turned to be his lifetime project. Even a naked eye can see Tubaev’s skilful fingers in the renovated surfaces of the iron horses. 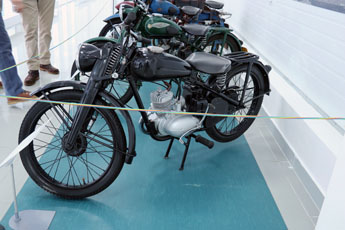 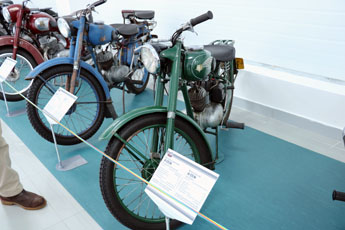 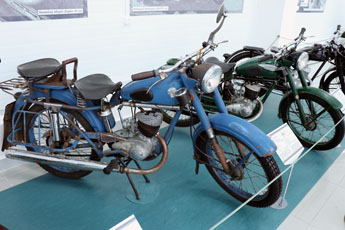 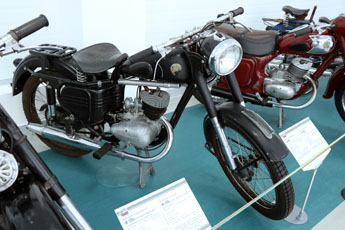 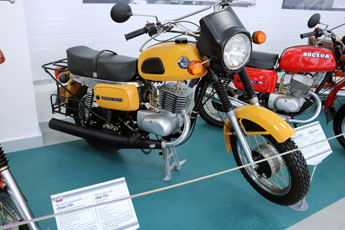 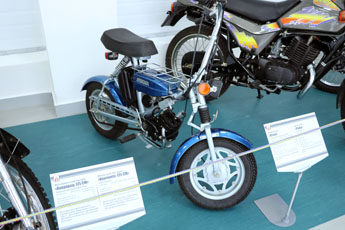 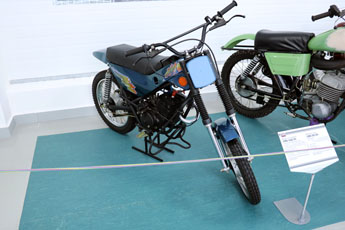 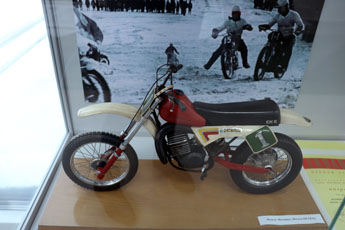 Anyone dedicates their time to something of interest, and a museum worker’s life is so interesting and eventful as every exhibit holds its own history and a piece of soul the collector donated to it. We wish Nikolay patience and the best of luck in his museum endeavours, and hope he will succeed and we will see the museum of motorcycles in Kovrov soon enough!