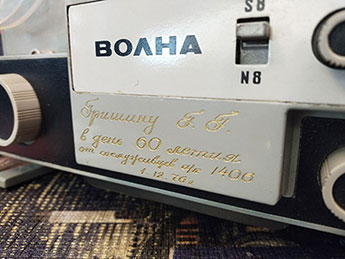 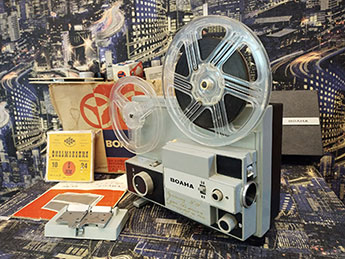 Today, in the vacant lot in the courtyards on Nikolskaya Street, concerned visitors of our museum found a box with a film projector and some films. I went with them and collected someone’s family heirloom lying in the grass, mercilessly thrown away at the impromptu rubbish dump.

The most depressing thing about it is that there is a dedicatory engraving on the projector and the films contain some personal photos. But the heirs didn’t want any of that.

The film projector Volna is in excellent condition (apparently, it was thrown away quite recently) and is already proudly exhibited in the museum. At least, we will preserve the memory of its owner.

Friends! If you have some equipment, films or other memories of your parents and grandparents that you don’t need, please don’t throw them away! Bring it to the Cinema Museum or the USSR Museum, or any other private museum. And we’ll make sure to preserve the memory of our common past.

The Cinema Museum of Valry Rubtsov is a member of the Association of Private and People’s Museums of Russia. 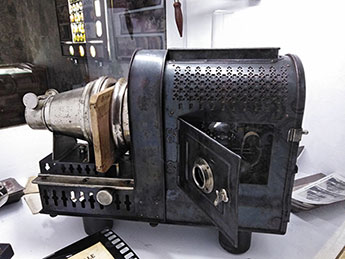 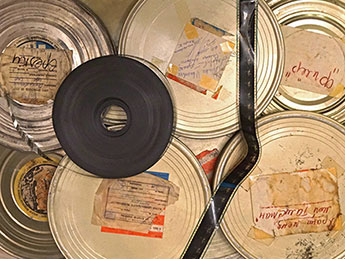 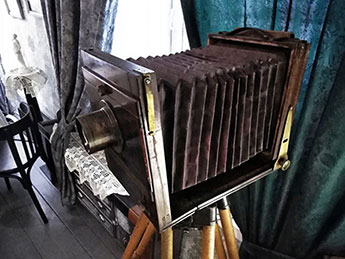 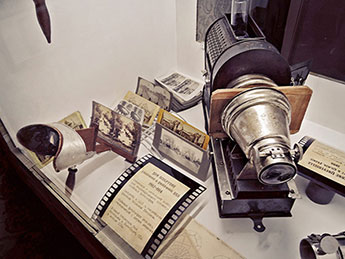