This weekend, on February 22, our first concert was held in the newly opened Museum of Russian Gusli and Chinese Guqin. Listeners plunged into the ancient sound of the world for a while. Psalms and old songs, soldiers' songs, round dance songs, wedding and calendar-ritual songs on ancient instruments reconstructed in the Gusli Art Workshop were performed by the ensemble of the Gusli Art Workshop. Reconstructions and replicas of the gusli of the XIth, XIVth, XVIIth, XIXth and XXth centuries were presented: wing-shaped, lyre-shaped and helmet-shaped types of instruments. We are waiting for you at the next concert, which will take place this week on Saturday at 18 o’clock. 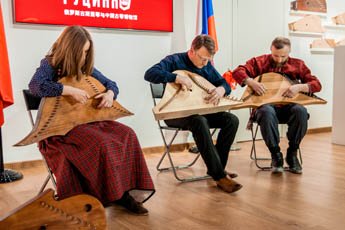 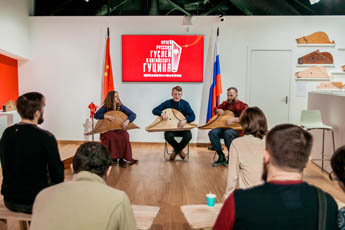 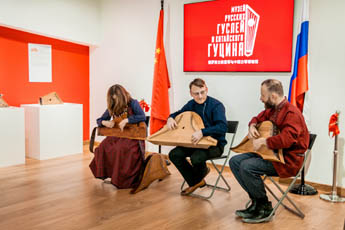 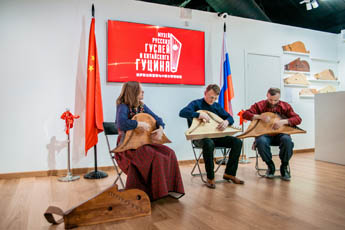 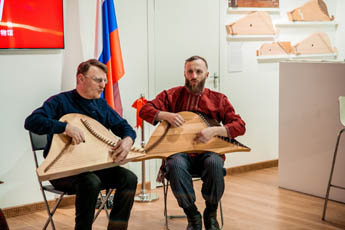 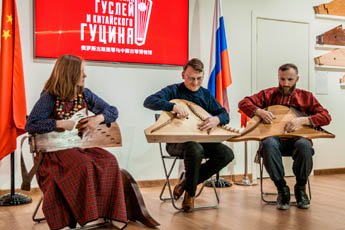 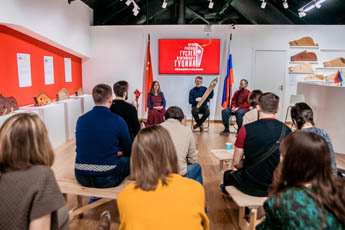 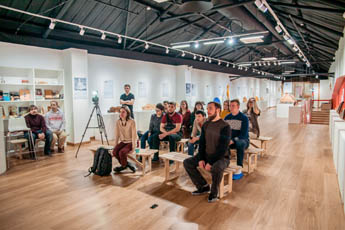