First Russian Museum of Calligraphy Will Open in Moscow 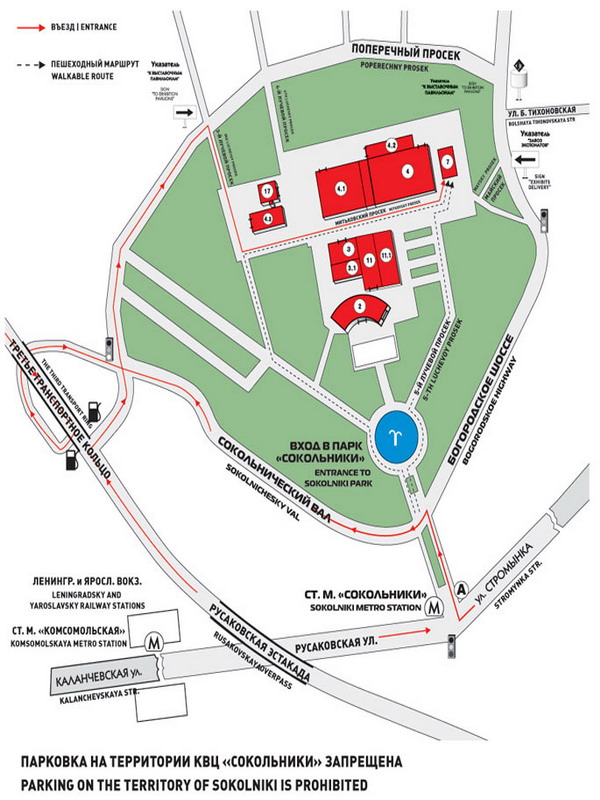 There is one more museum to start up in Moscow, the Contemporary Museum of Calligraphy will be set up at the Sokolniki Recreation and Entertainment Park.

Contemporary Museum of Calligraphy is the first Russian museum for the art of lettering. All across the world (including Turkey, China, Japan and UAE) there are the museums with permanent calligraphy expositions. However, there were no such museums in Russia yet. The museum of calligraphy located in the park of Sokolniki represents various schools of calligraphy and exhibits from all over the world.

The exhibiting items include fine specimen of Slavonic and European lettering, Russian and foreign books on calligraphy, limited editions of rare manuscripts, writing utensils of the past and present, elegant Hebrew calligraphy pieces.

The centerpiece of the exposition is formed by 80 well-designed calligraphic art works by the visual artists from Russia, Belarus, Ukraine, Germany, France, Israel, Syria, USA, Japan, China, etc. They all are live-action pieces of art which have accumulated the lettering traditions of many generations. However, these works are only a part of the future permanent exposition. Besides, the visitors of the museum will be able to see the works of the distinguished masters’ apprentices, the ones who are now breaking the ground of calligraphy.

The Museum is initiated by the National Union of Calligraphers.