The Days of Slavic Script exhibition with a rich program of master classes was held at the Contemporary Museum of Calligraphy on Sunday, May 22. Although the weekend was hot and a lot of Muscovites had left town, the museum was visited by many guests; during the day the museum was constantly jam-packed. Moreover, a group of pupils from Kosinskaya Parochial School and “Pokrov” Children's Cultural Center from Yubileyniy had specially come to the event.

The program was opened by Andrey Sannikov’s master class entitled “The Anthology of Russian Cursive Writing”. During his presentation, Andrey demonstrated the art of working with birch bark manuscripts. Then, the floor was given to Artyom Lebedev, an expert on greeting cards, then to Nina Kozubova with the History of Slavonic Cyrillic Cursive Writing and Ornate Lettering, and finally to Yuri Koverdyayev curator of the National School of Calligraphy, with his master class “Half-uncial Style and the Way it was Written in Russia”. That day, masterpieces by Slavonic Calligraphy masters, members of the International Exhibition of Calligraphy, constituted the core of the exposition.

Even after the master classes concluded for the day, most guests were still reluctant to leave. Olga Kaluzhskaya, Educational Process Manager, helped many people sign up to take a course at the National School of Calligraphy. We’d like to remind you that the National School of Calligraphy will be closed for the summer from June 2, so the classes will start in September. But you can complete an application form at the museum today, or write a letter to the school’s head-mistress, Olga Shaburova. 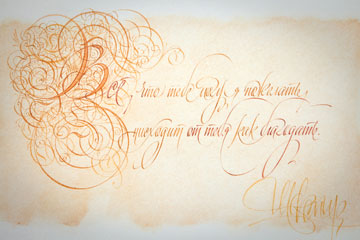 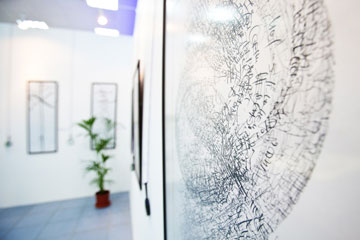 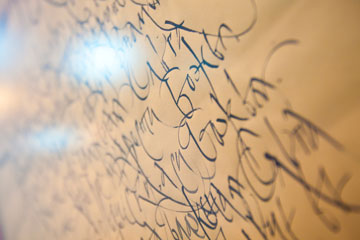 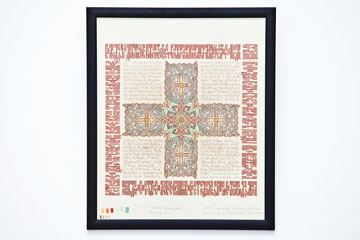 A variety of styles of Cyrillic Script at a special exposition 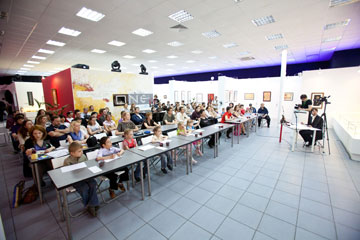 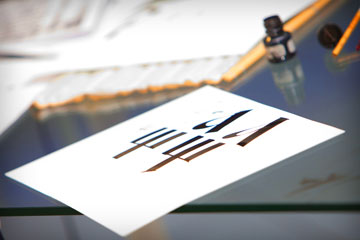 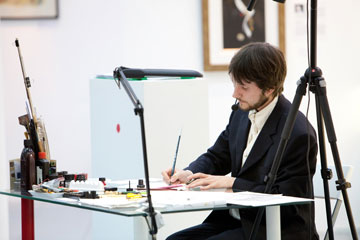 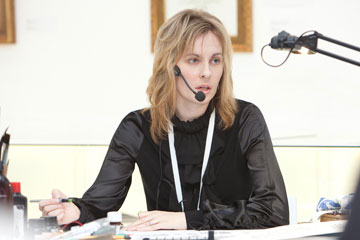 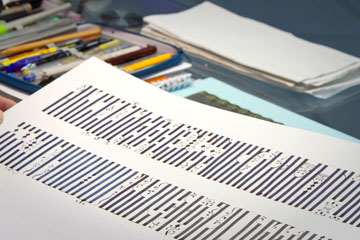 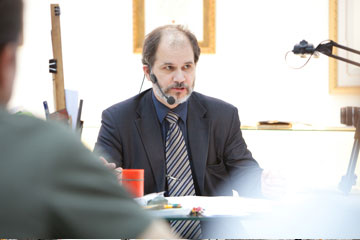 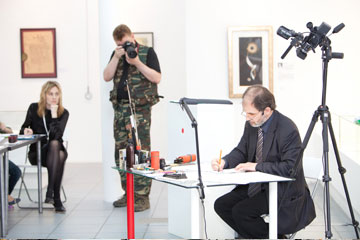 Yury Koverdyaev on the Half-uncial Style 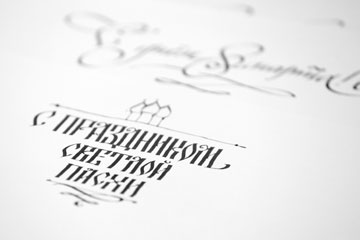 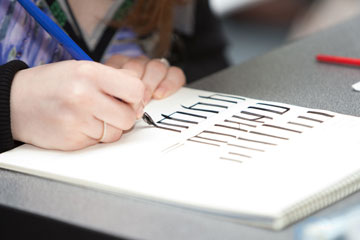 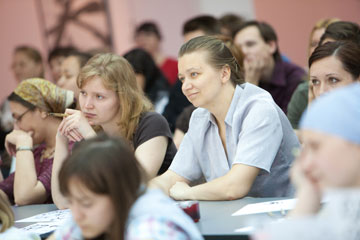 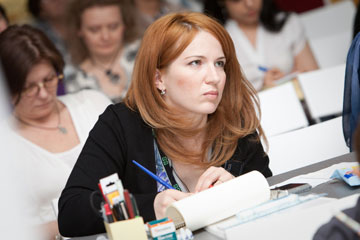 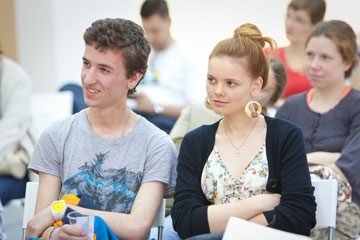 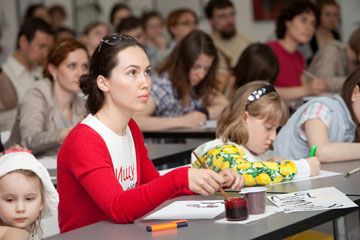 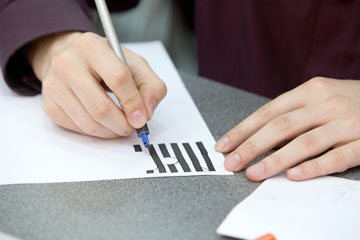 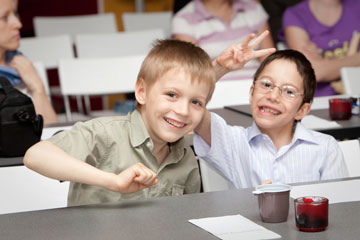 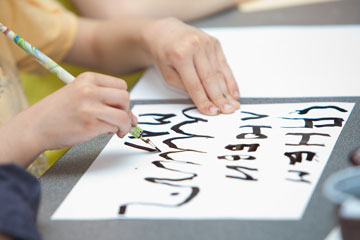 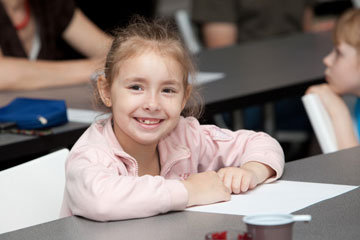 Children kept up with adults 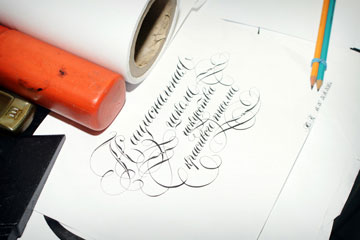 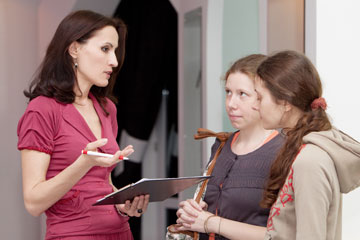 Admission to the School of Calligraphy went at full steam