The Days of Japanese Culture continue the Asian Cultural Festival in Sokolniki Park. Despite the fact that the exhibition was held on weekdays, the Contemporary Museum of Calligraphy was full of guests. The museum’s presentation hall could hardly accommodate all the visitors.

Mr. Onishi, the First Secretary of the Japanese Embassy in Russia, commenced the opening ceremony with an address of thanks, expressing deep gratitude towards the event’s organizers. Olga Shaburova, deputy director of the Contemporary Museum of Calligraphy and Director of the National School of Calligraphy, announced that all box-office takings were to be sent to the Embassy of Japan as a donation to help victims of the terrible disaster in Tokyo.

The guests of the museum were introduced to world-famous calligraphers from Japan — Hirose Shoko and Sashida Takefusa, as well as to ikebana masters and to Koto players (the Koto is an ancient musical instrument). After a small concert of Japanese music, interactive master classes began. The Days of Japanese Culture will continue tomorrow, beginning at 12.00. 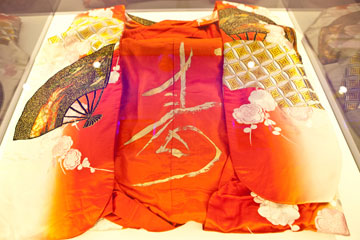 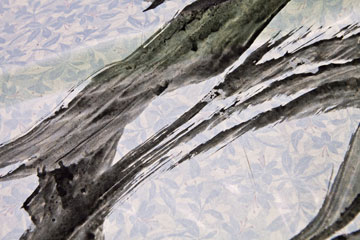 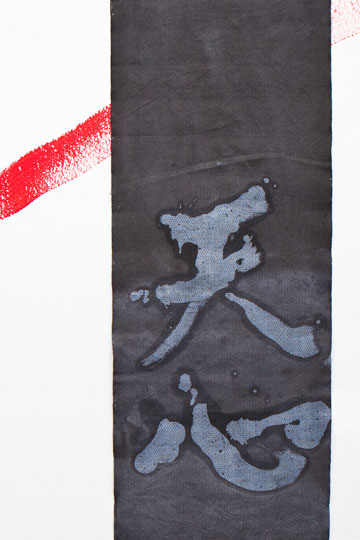 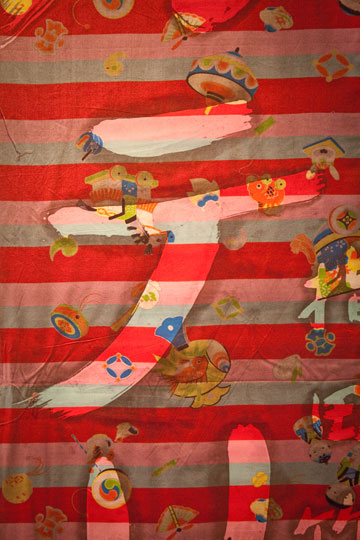 Concise and expressive works of Japanese masters have transformed the museum’s space. Japanese master can use any material— paper, interspersed with yarns, fabric, and even kimonos 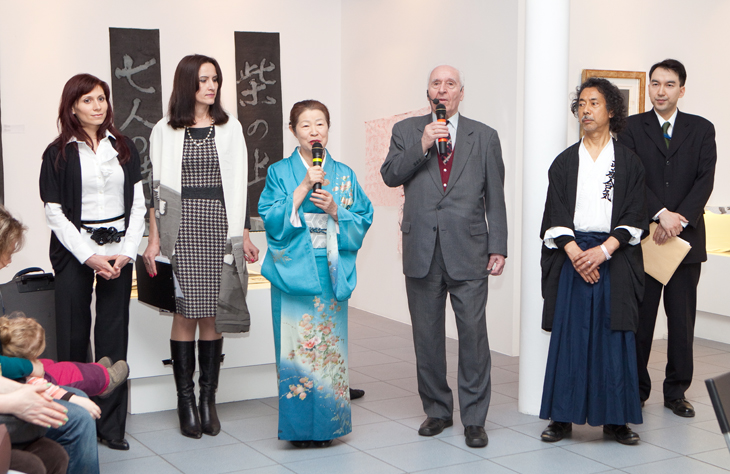 The official part of the event 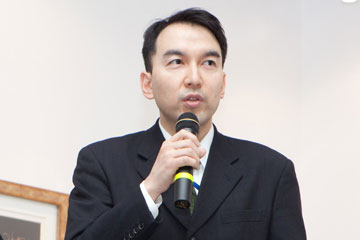 Mr. Onishi, the First Secretary of the Embassy of Japan in the Russian Federation, speaking at the opening ceremony 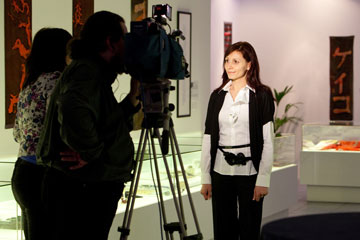 Olga Shaburova, Deputy Director of the Contemporary Museum of Calligraphy giving an interview to a TV-channel 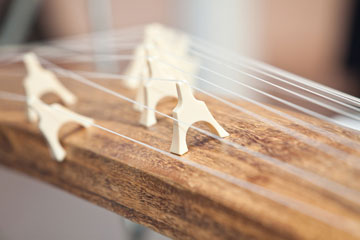 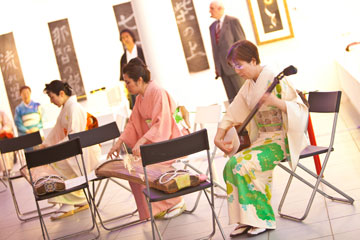 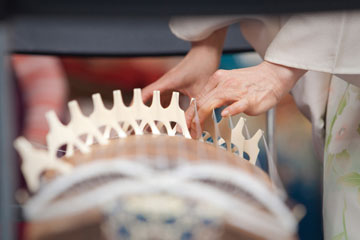 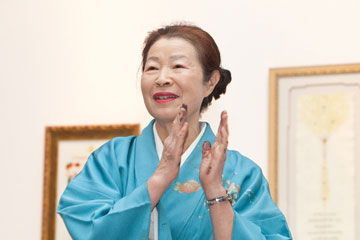 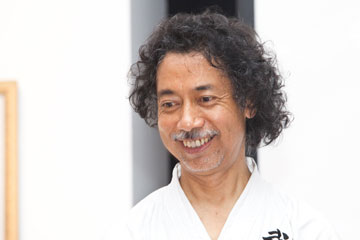 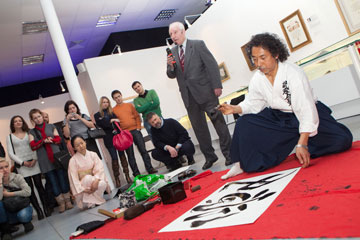 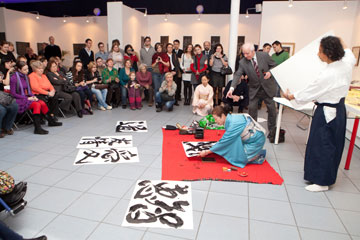 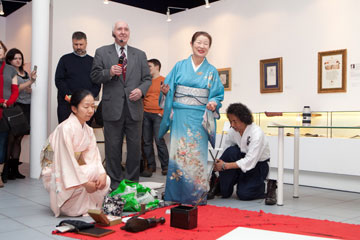 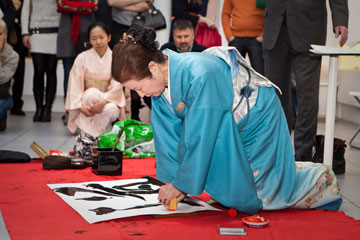 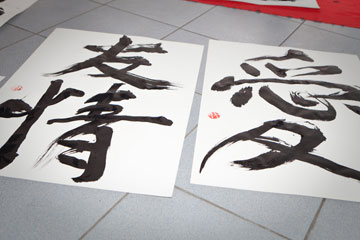 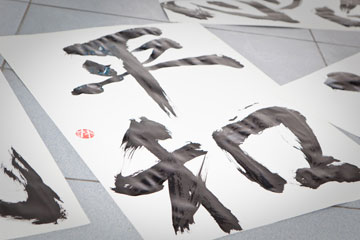 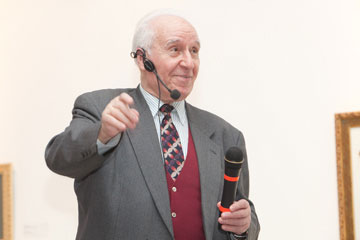 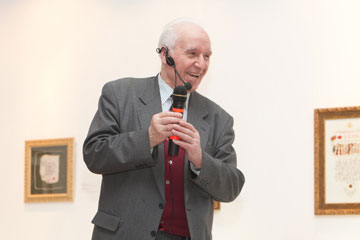 Vyacheslav Fedyainov, Ex-Consul General of the Soviet Union in Japan, Ex-First Secretary of the USSR Embassy in Japan, expertly and artistically translated for the Japanese guests, not only conveying intricate shades of meaning, but also providing his commentary 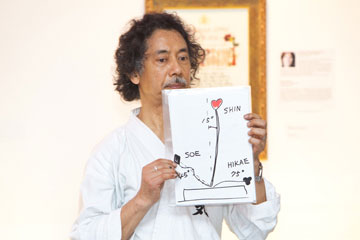 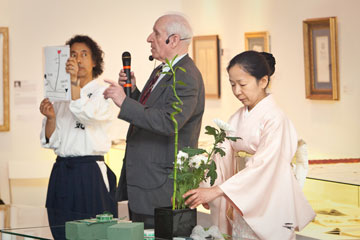 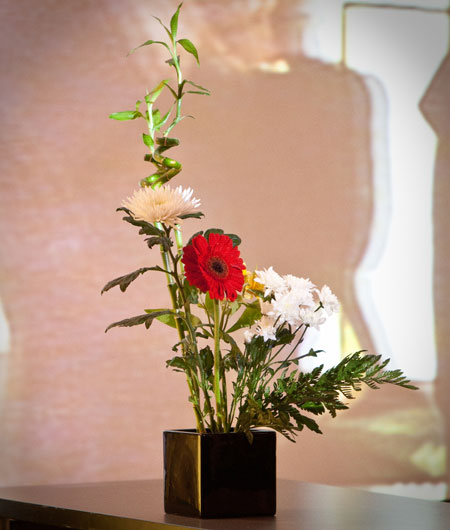