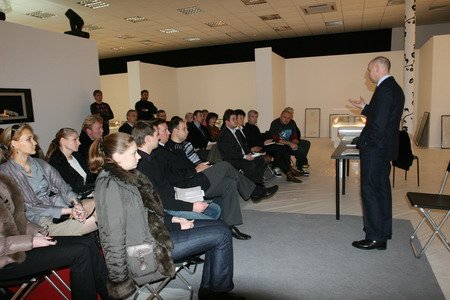 In the pavilion transformed by MVK-Design and MVK-Techservice beyond recognition since the previous meeting, Alexey Shaburov, General Manager of the project once again thanked everyone for the work, which had already been done and focused on some organizational problems of the coming event. 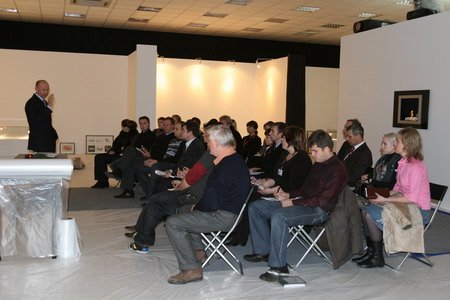 In general, at the final stage of preparations for the grand December show the project team is still full of enthusiasm and believes in a successful result. Is there anything else needed to bring the boldest ideas into life?